An international team of astrophysicists with the participation of three researchers from Centro de Astrobiología (CAB), CSIC-INTA, announces the discovery of two possibly rocky planets in the habitable zone of the star GJ 1002, a red dwarf located barely 16 light-years away from the solar system. Rocky planets like the Earth are the norm, rather […]

WEAVE First Light: a new window into the Universe 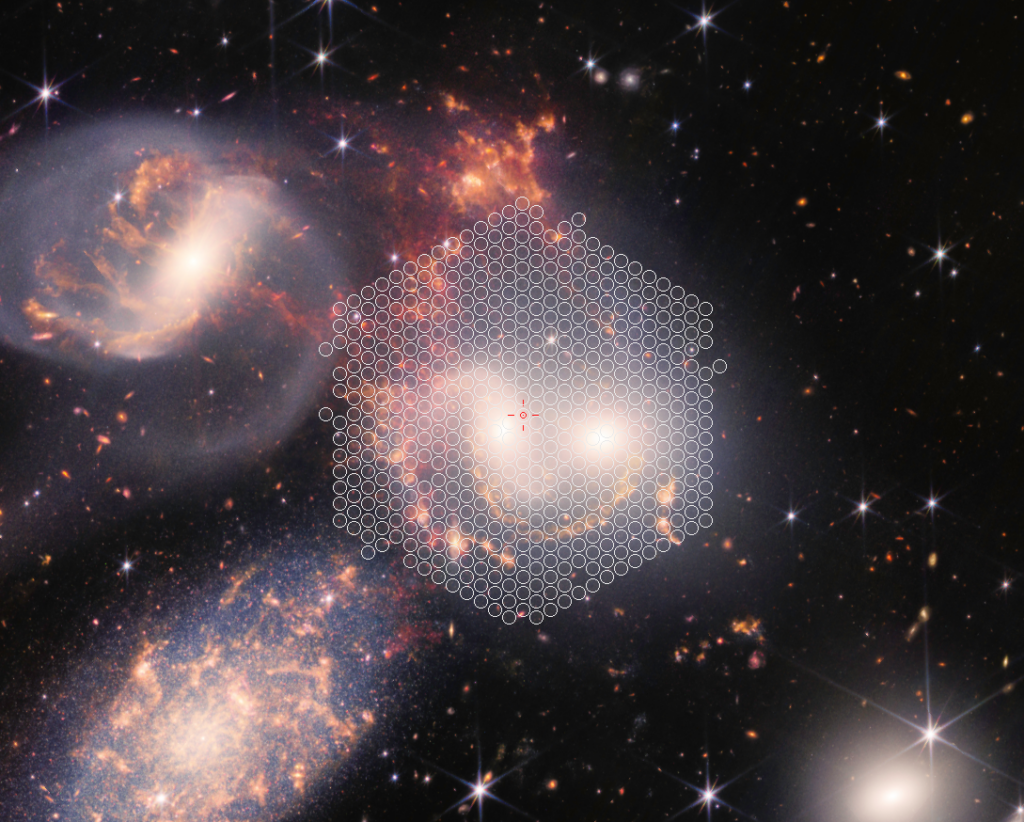 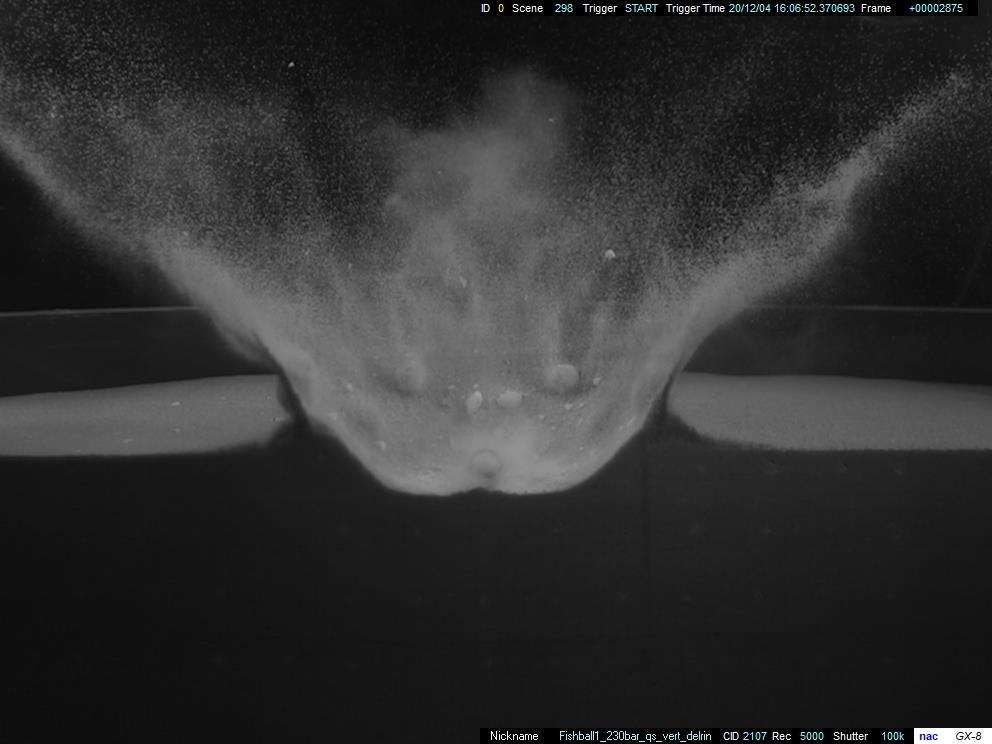 A recent study led by the Centro de Astrobiología (CAB), CSIC-INTA, forms a vital part in the preparations for the NASA’s mission DART (Double Asteroid Redirection Test), that will impact the asteroid Dimorphos on the 27th of September. This mission aims to test the concept of a kinetic impactor to deflect an eventual future Earth-threatening […] 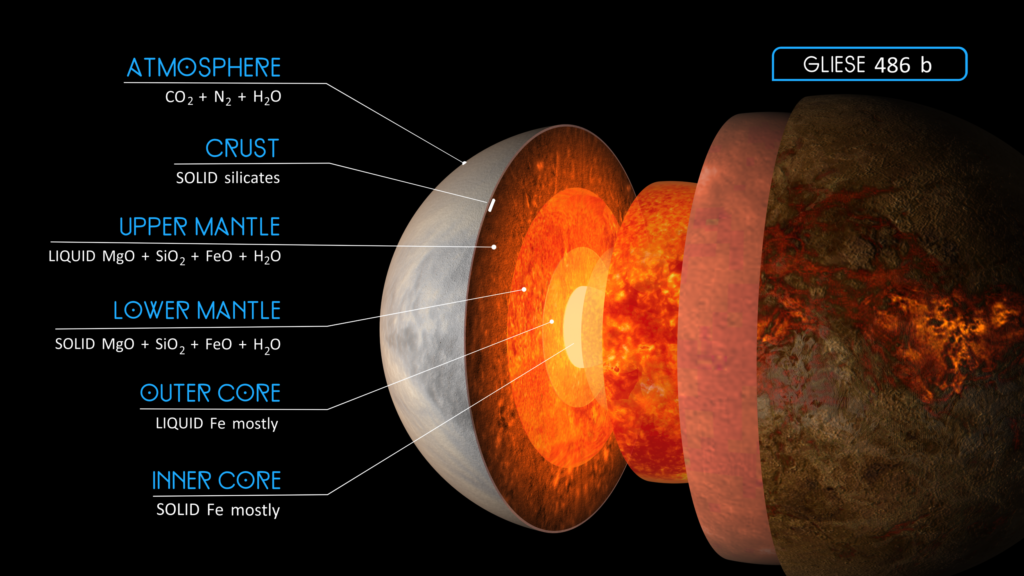 An international scientific team led by astronomers from the Centro de Astrobiología (CAB), CSIC-INTA, has measured the mass and radius of an Earth-like exoplanet with unprecedented accuracy, allowing them to make robust predictions on the structure and composition of its interior and atmosphere. The detailed analysis is announced today by the journal Astronomy & Astrophysics. […] 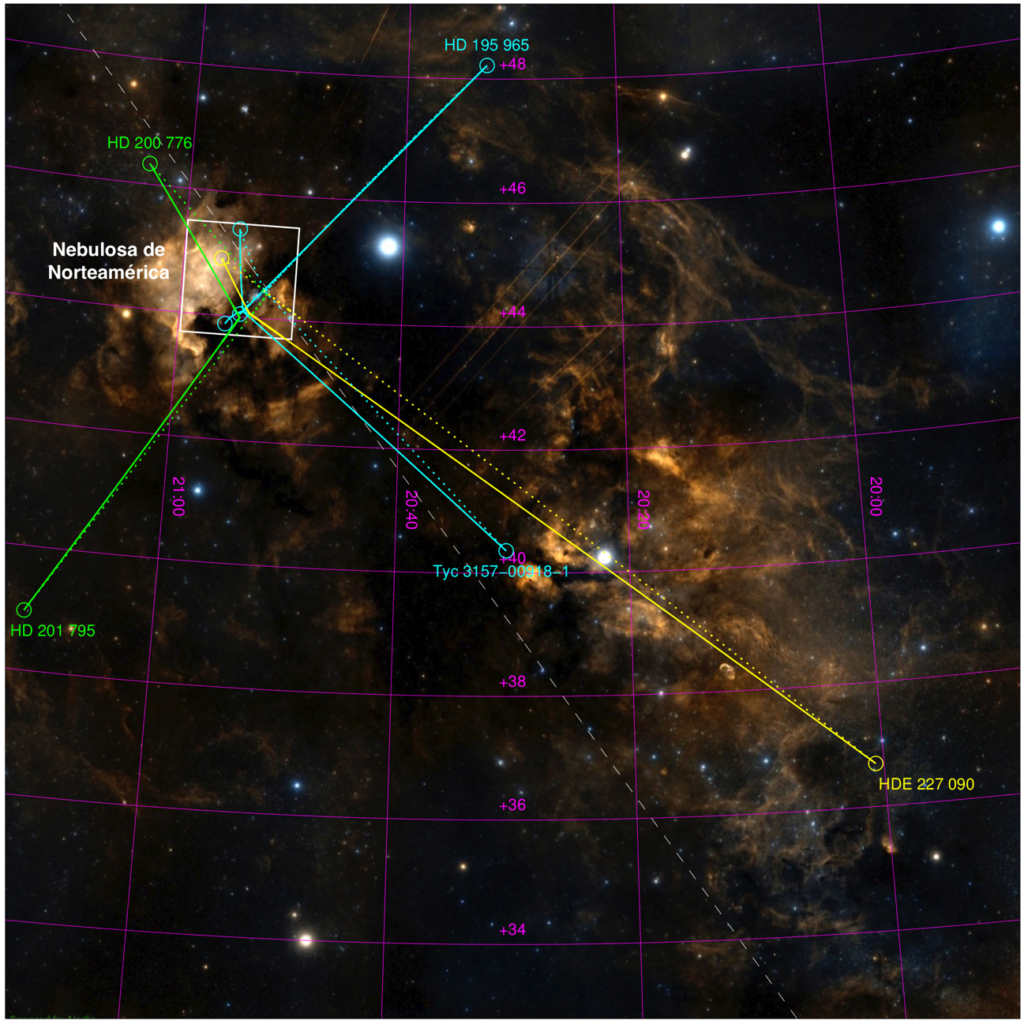 A recent study ed by the Centro de Astrobiología (CAB, CSIC-INTA) has discovered that a young stellar cluster has expelled most of its recently formed massive stars. The stellar ejections took place in three close encounters between several of them that happened 1.9, 1.6 y 1,5 million years (Ma) ago, respectively. If this phenomenon is […]

Centro de Astrobiología (CAB, CSIC-INTA) participates in the study of fifteen peculiar stars which turned out to be double stars that, after sharing an envelope, lost most of their mass. Unlike the Sun, most stars form binary systems, in which two stars revolve around a common center. Sometimes the distance between the two is so […] 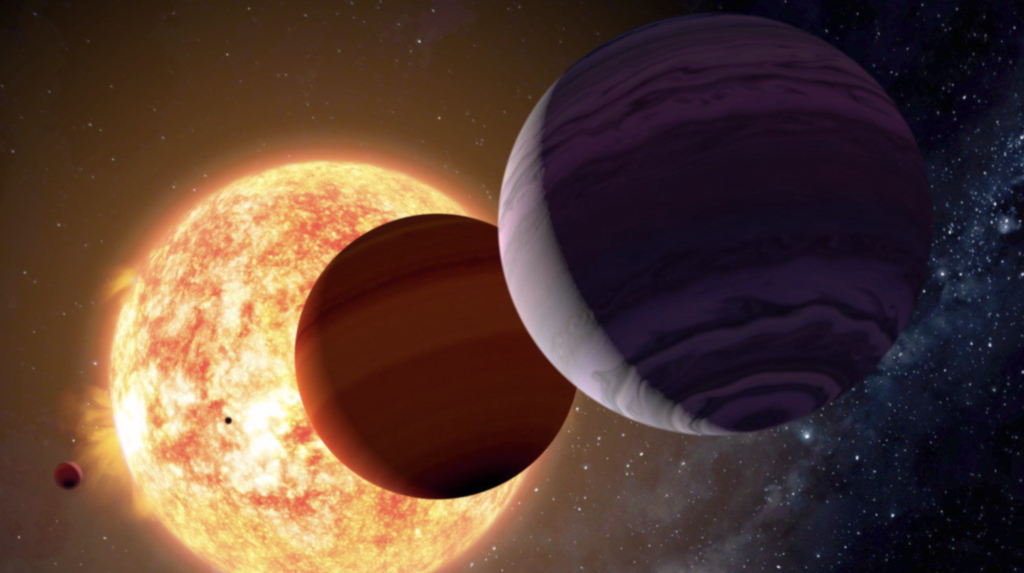 An international team of scientists with the participation of the Centro de Astrobiología (CSIC-INTA) and other institutions in Spain, Italy, Germany, Belgium, the United Kingdom and Mexico has measured for the first time the masses of gaseous and giant planets at a very early age in the evolution of planetary systems. V1298 Tau, a solar-type […] 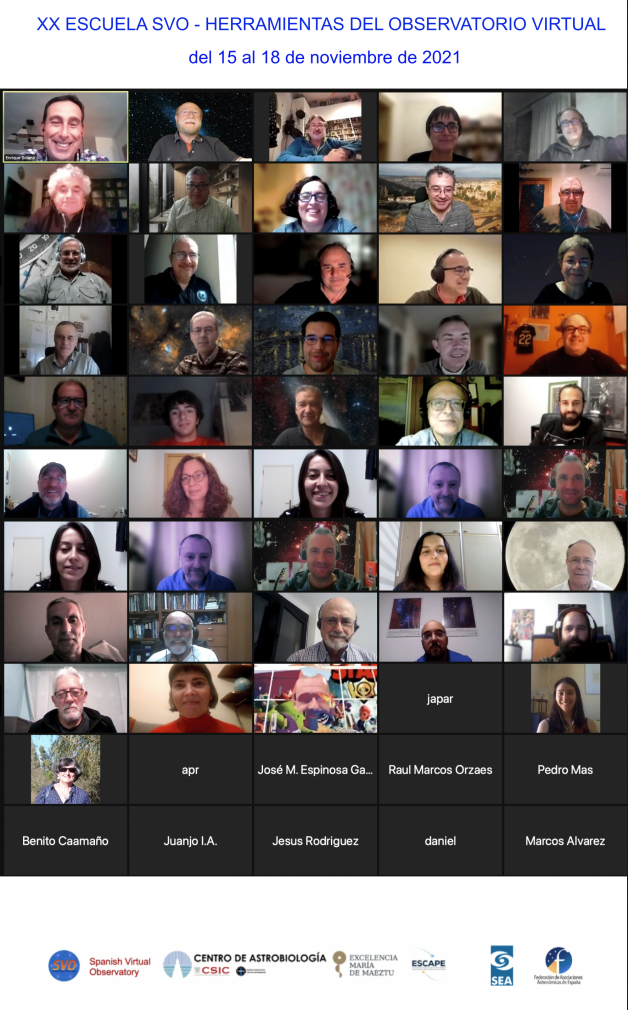 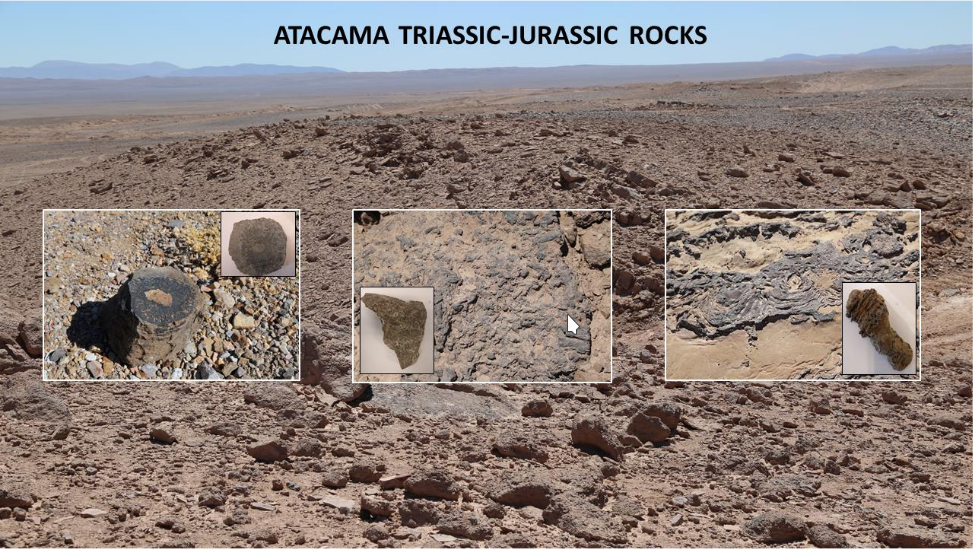 A multidisciplinary team from the Centro de Astrobiología (CSIC-INTA) and the Universidad Católica del Norte (Chile) has applied a powerful multianalytical platform to detect traces of life in rocks more than 200 million years old from the Atacama Desert as system training for future astrobiological missions to Mars. The search for life in the Universe […]

Dwarfs and the first galaxies: diesel or jerky? 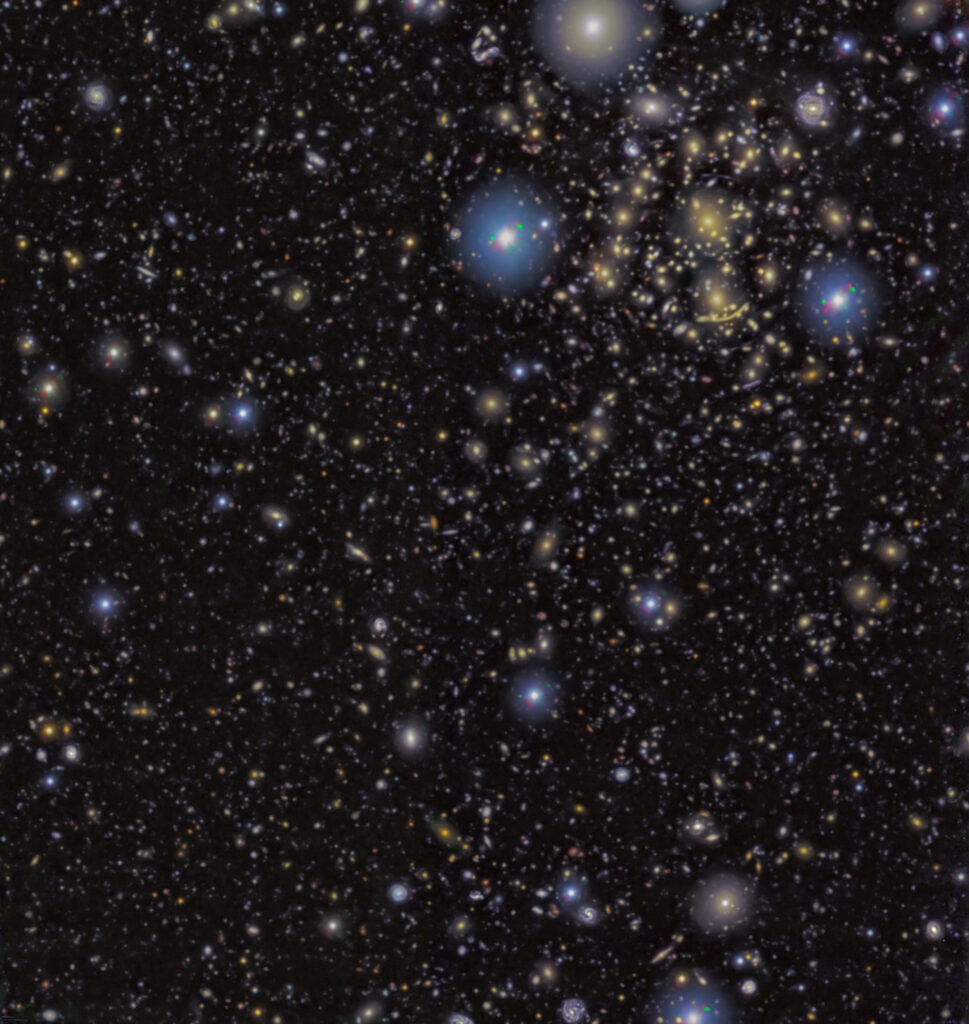 Astronomers from the Centro de Astrobiología (CAB, CSIC-INTA), in collaboration with researchers from the UK, Mexico and Chile, are searching for clues about the origins of the first stars and structures formed in the Universe. For that purpose, they are using data from the most ambitious project carried out with the Hubble Space Telescope (HST) […]

The exhibition ‘AstrónomAs’ focuses on the contribution of women who have worked and continue to work in this scientific discipline. The digital version includes information on 270 female astronomers and their areas of research, along with other downloadable educational materials, interactive games, podcasts and videos. The exhibition is complemented by a smaller traveling version in […] 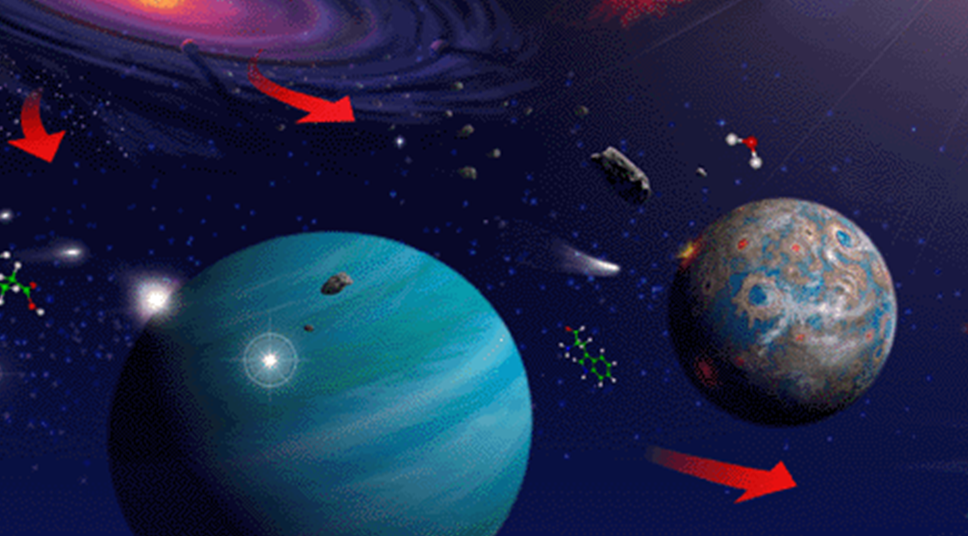 Marina Fernández Ruz, a CAB student, wins the third prize for the best scientific video in the “Space Factor Student Contest”, organised by the European Astrobiology Network association (EANA), with an 8-minute video in which she presents her work in an informative and entertaining way (more info at https://eana2021.wixsite.com/website). Title: Interstellar phosphorus chemistry as a […] 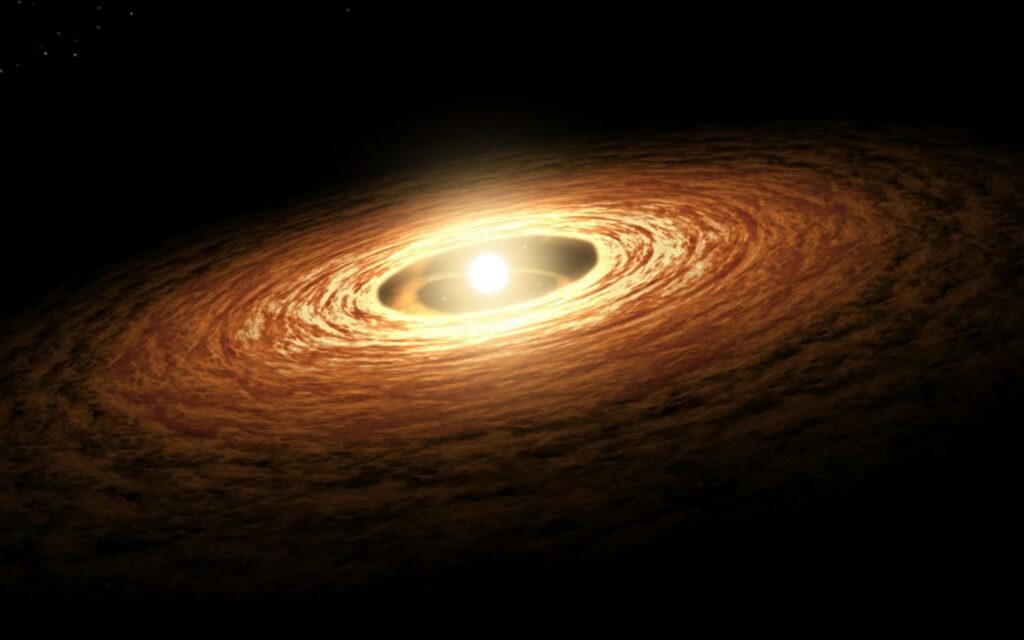 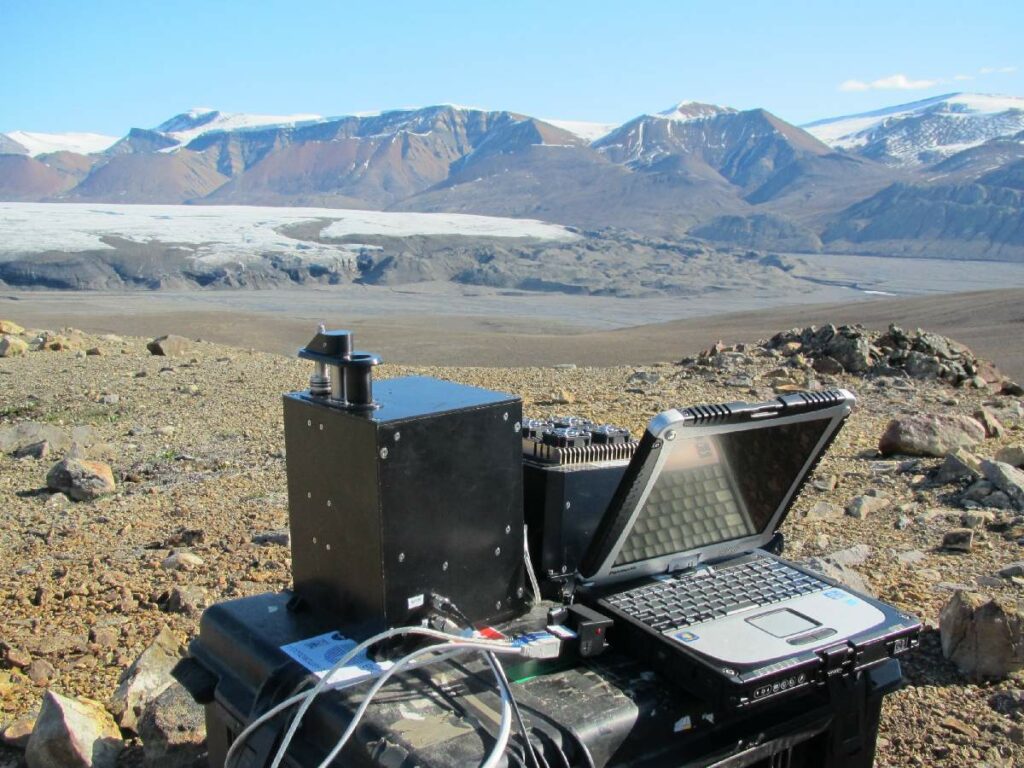 A multidisciplinary team from Centro de Astrobiología has won the European Astrobiology Network Association (EANA) award to the most outstanding research paper published during 2020. The award will be presented to the authors today, Friday 10 September, by André Brack, chairman of the jury and first President of EANA, and the current President of EANA, […]

The María de Maeztu Academy of the Centro de Astrobiología closed the 2020-2021 academic year on June 15 with the final of the first edition of the transdisciplinary challenges. The winning team was that of the Biomarkers objective, formed by the CAB and INTA researchers: Jorge Lillo-Box, Patricia Cruz, David Ruano Gallego, Mercedes Moreno-Paz, Alberto […]