When we analyze the distribution by gender at the different levels of the scientific scales, we find a scheme that is repeated in practically all the universities and public research organizations. Specifically, while in the lower scales the percentages of men and women are similar, in the higher level positions the proportion of men is clearly higher. The reasons for this inequality are of a very varied nature and probably have their origin in education during the early stages of life.

In order to take advantage of all talent existing in the society and to make it fairer, the General State Administration has drawn up the III Plan for Gender Equality, which includes measures to combat all forms of discrimination for this reason.

The Centro de Astrobiología is no stranger to this social need and among its priority objectives is to develop its scientific activity in an environment free of gender bias, in which women and men have the same opportunities to access to all levels of scientific scales and to the resources necessary for the development of their research projects. To help achieve this goal, we have created a Gender Equality Committee, which is part of the network of equality committees of CSIC institutes and centers. Since CAB is a joint center between INTA and CSIC, the activities of the committee will be carried out within the framework of the equality plans of both institutions. 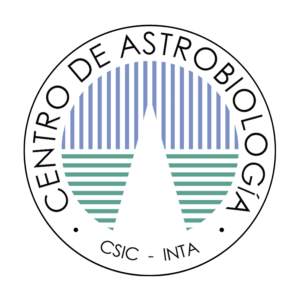