Centro de Astrobiología (CAB) is a joint research center of the Spanish National Research Council (CSIC) and the National Institute of Aerospace Technology (INTA). Created in 1999, it was the world’s first center dedicated specifically to astrobiological research and the first non-US associate member of NASA’s Astrobiology Institute (now the NASA Astrobiology Program). It is an interdisciplinary research center whose main objective is to study the origin, presence and influence of life in the universe. Its staff includes scientists specialized in a wide range of fields such as biology, chemistry, geology, physics, genetics, ecology, astrophysics, planetology, engineering, mathematics and computer science. In 2017, CAB was distinguished by the Ministry of Science and Innovation as “María de Maeztu Unit of Excellence”, for the period July 1, 2018 to June 30, 2022.

CAB has led the development of the REMS, TWINS and MEDA instruments, all operational on Mars since August 2012, November 2018 and February 2021, respectively; as well as the science of the RLS Raman instrument, which will be sent to Mars in 2022. In addition, since its inception, the center has been developing the SOLID instrument, aimed at the search for life in planetary exploration. Likewise, CAB participates in different missions and instruments of great astrobiological relevance, such as CARMENES, CHEOPS, PLATO, BepiColombo, DART, HERA, the MIRI and NIRSpec instruments at JWST and the HARMONI instrument at ESO’s Extremely Large Telescope (ELT). 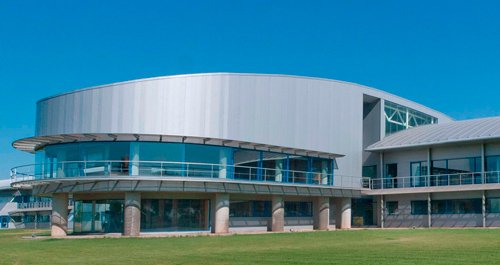 Further information on the organisation, projects and activities of the CAB is available here. 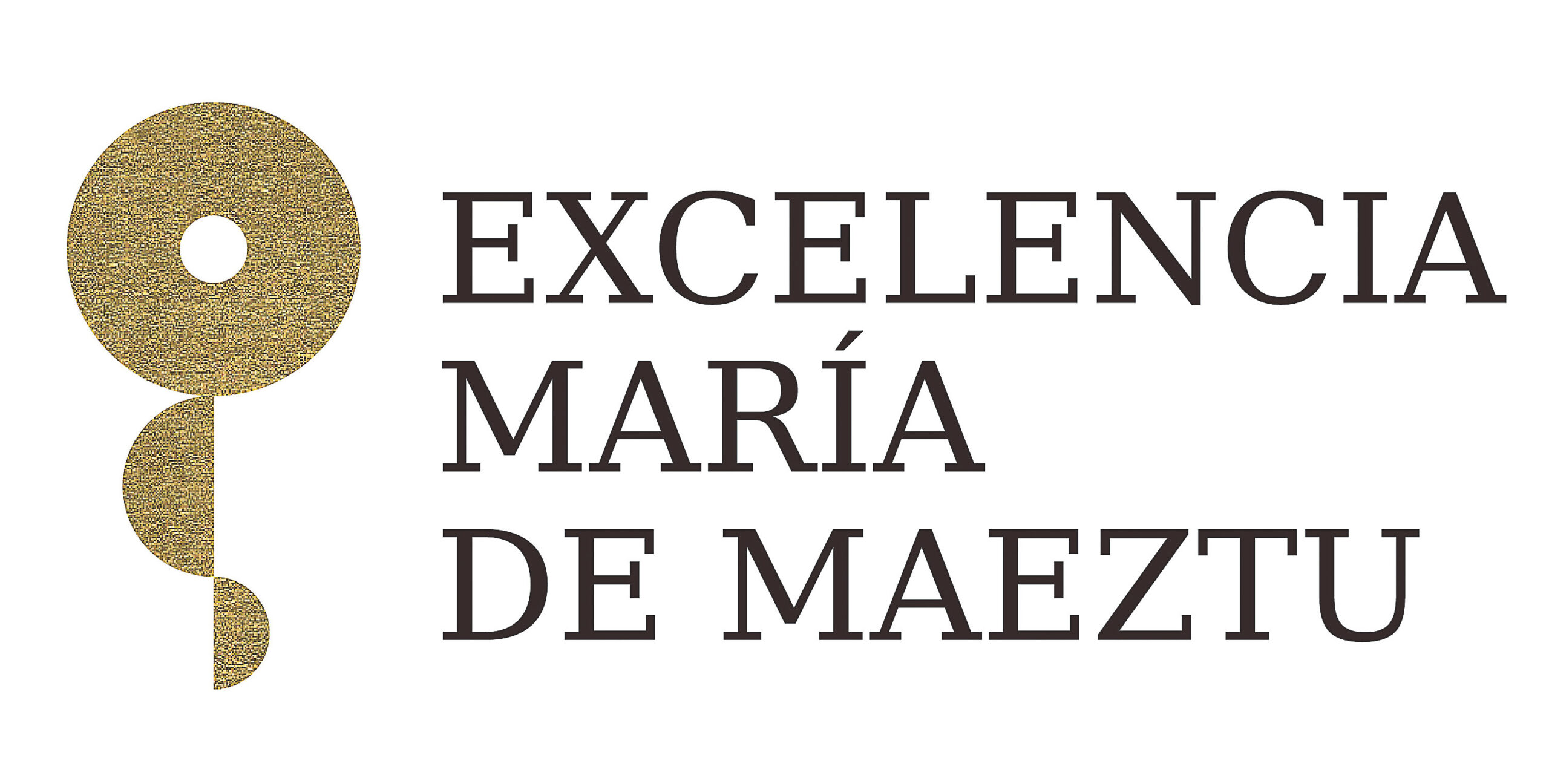