There is also part of the archive of the LAEFF Reporter magazine (2001-2008) from the former Laboratory for Space Astrophysics and Fundamental Physics.

Access to the catalogue of available titles is through the INTA library service.

Thanks to the experience acquired through the publishing of the popular science magazines LAEFF Reporter (1994-2009) and PARTNeRama (2008-2010), the UCC-CAB intends to give continuity to these publications by designing and publishing Zoé – Astrobiology Magazine.

This publication is intended to serve as a vehicle for bringing the research efforts and outcomes to the readers, stimulating their curiosity and interest in achievements in science and technology in general and astrobiology in particular and, ultimately, increasing the social appreciation of the research carried out at CAB, as a strategic asset for the social, cultural and economic development of society.

The first issue of Zoé magazine was published in 2011. In the words of the former Director General of the National Institute of Aerospace Technology (INTA), Mr. Jaime Denís Zambrana:

“Since its creation, under the leadership of Juan Pérez-Mercader, the Centro de Astrobiología has considered outreach as one of its basic activities: this magazine is a further attempt in that direction. With it, the aim is not only to inform society of its most relevant activities, but also to be a “magnet” to attract to science and technology all those who are curious and want to satisfy their curiosity”.

The scientific community, and in particular the astrobiological community, considers the study of Mars…
MORE INFO
Download PDF (Spanish)

If we do a search for REMS+Mars on the internet, we get about 4…
MORE INFO
Download PDF (Spanish)

The question “Is there life elsewhere in the Universe?” had, until recently, only philosophical…
MORE INFO
All issues
Books 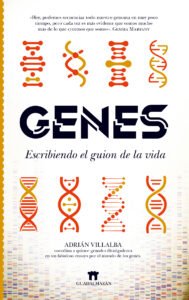 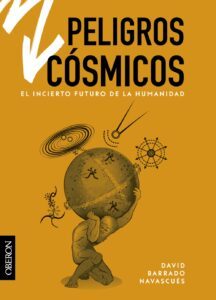 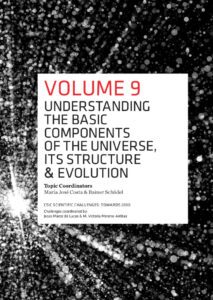 Understanding the basic components of the universe, its structure & evolution 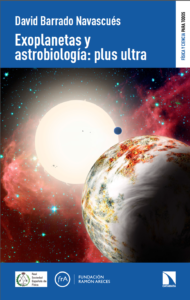 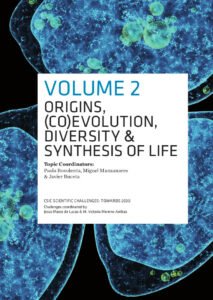 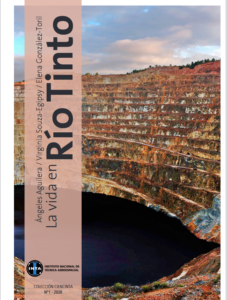