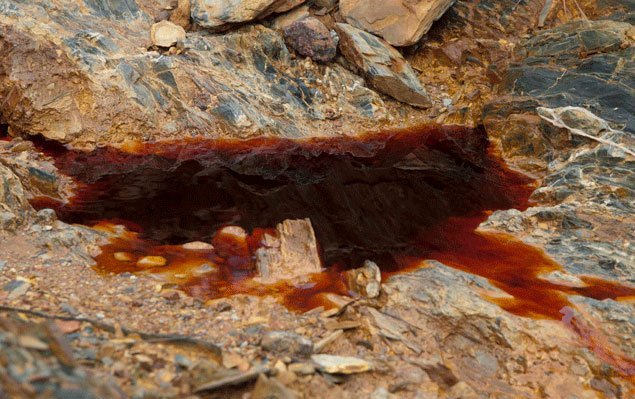 Places such as Mars or Jupiter’s moon Europa are among the places of research interest for the members of this research group. Several members of the group belong to the scientific teams of NASA (MSL-Curiosity and Mars2020-Perseverance) and ESA (ExoMars-Rosalind Franklin) space missions aimed at searching for traces of life on the surface of Mars.

Another important part of this group’s research focuses on the study of the limits of life, life in extreme environments, exposure of life forms to adverse environments simulated in planetary chambers, such as the conditions found on the surface of the planet Mars, with the aim of understanding what life is and whether it is possible for it to develop on planetary bodies other than planet Earth. Within the group, different activities and research projects are developed for the study and understanding of primitive Mars and its potential for habitability.

In order to achieve the objectives described above, we addressed the characterisation of extreme environments and palaeoenvironments of astrobiological interest (analogues) and their biodiversity, by carrying out scientific campaigns. It is worth mentioning the development of a particularly relevant project, IPBSL.

The analogues under study are essentially of four types:

In the context of the studies described above, we can highlight some of the scientific campaigns and achievements in the department:

This line also performs an important role in space missions such as MSL-Curiosity and Mars2020-Perseverance. It is also involved in the ExoMars-Rosalind Franklin  Rover Science Operations Working Group (RSOWG) (general mission preparation, and quad mapping for the new landing ellipses at Oxia Planum) and in several of the rover’s instruments: PanCam, CLUPI and RLS.

Other collaborations or group sites